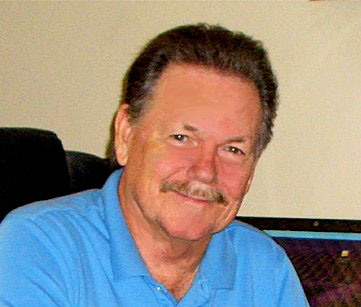 Meatless meat is coming on like a freight train. There are many reasons for this, including enhanced consumer health, less animals being killed and even reducing the pace of global warming. According to Food Safety News, “Recent projections put the global market for meat substitutes at $5.17 billion by 2020.”

Products so far include meatless burgers, sausage and chicken. Despite facing opposition from the slaughterhouse industry, meatless meat is gaining traction at a fast pace, with more players entering the market every year.

The two current big players – Beyond Meat and Impossible Foods – have come out of the gates like gangbusters. Distribution partnerships have been formed with Burger King, Qdoba, Del Taco, Subway, Carl’s Jr., White Castle and KFC. Plus, McDonald’s is said to be considering a partnership with one of the players. Also, you can expect to see “meatless burger patties” sold soon in most grocery stores. Moreover, major meat companies, such as Tyson and Purdue Farms, are launching their own plant-based meat products!

Which brings us to the issue of food safety. Meatless meat (aka “alternative meat”) is regulated by the FDA and must comply with all applicable food safety regulations. For example, the FDA just approved the use of soy leghemoglobin as a color additive in alternative meat  products.

At minimum, an approved HACCP Plan is required to market alternative meat products. Those wishing to market their products broadly are advised to seek a GFSI-approved certification.

Want to learn more about this fast-growing market? We suggest digesting these quick reads:

This site uses Akismet to reduce spam. Learn how your comment data is processed.